Physiology: The Skeletal and Muscular Systems 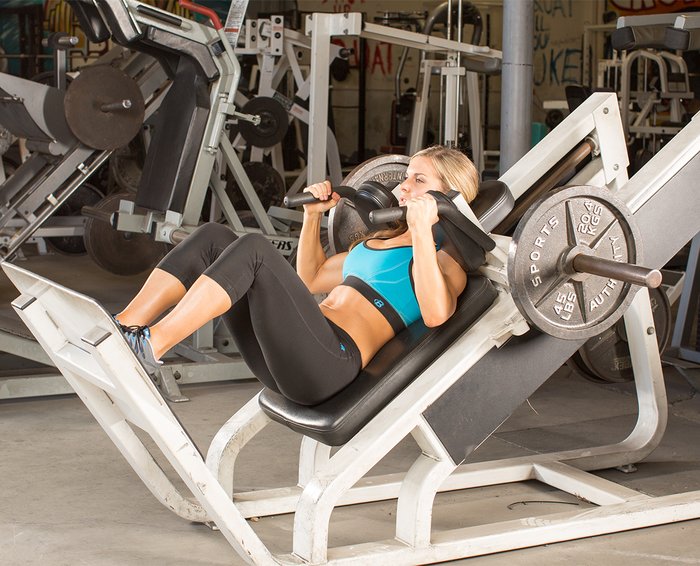 Any athlete who dreams of competing at the professional or Olympic level needs to train extensively and scientifically so that every effort applied will be counted as a step towards the ultimate prize in his/her field, whether it be a gold medal, a large trophy or a championship ring, as well as the recognition of the world. In order to achieve this dream, an athlete needs to know how he/she should train so that they can push their bodies beyond the normal endurance threshold of the human body. The facet of science that deals with the nitty-gritty of what, where and how should be exercised for optimum results is called physiology, or the study of the body’s functions.

Physiology is a vast field because it covers each and every aspect of the function of the human body. The following are the seven most critical areas that are covered under physiology that directly concern training:

Out of these, the skeletal and muscular systems are involved with the mechanical aspect of training. Their function and importance in training are briefly outlined below:

The importance of the skeletal system while an athlete exercises is based on four fundamental functions of this system:

(1) Storage – the skeletal system is used as a storehouse by the body in many instances – for example, blood

(2)  Movement – the bones are the frame where all of the muscles are fastened with the help of tendons; the bones are also connected together through cartilage, aiding with the movement of the body, called joints. These joints are of three types, (a) freely moveable, (b) Hinge and ball and (c) socket hinges.

death situations, the bones will cushion a fall, keeping the internal organs safe. For example, the rib cage

(4) Support – without the skeletal system, the human body would have been a mass of plasma trying to move from

one place to another. It is the skeletal system that supports it to stand.

(5) Shape – the bones give shape to your head, to your face and even your overall body.

Immediately next to the skeletal system, there is the muscular system, which needs to be analyzed in depth while exercising. The muscles are of four types: (a) elasticity, (b) contractibility, (d) excitability and extensibility. The physiology of the muscular system will reflect on three main functions:

(1) Motion (such as movement like running or walking) – In order to have movement, the functions of the

skeletal and muscular systems would need to combine seamlessly, i.e. the skeleton becomes the lever,

which the muscular system uses for all types of movement, while using the joint as a fulcrum point.

Based on this function, you will observe that there are three major processes that involve force while

using the bones as levers:

(2)   Heat production – the muscle contraction and relaxation is based upon the ability of achieve and maintain the body’s core temperature. The heat that the body maintains is mostly obtained through the energy burnout that happens in the cells of the muscles in the body. While the heat is generated in the muscle cells, the blood ensures that it is evenly distributed throughout the body.

(3)   Posture – this would involve correct positions while sitting in a chair, and walking. The posture we hold is the result of millions of messages from the body to the brain through sensory receptors, which measure the criteria that shows how much and which muscle can stretch in what direction.